What does the APRM mean for Namibia?

*This post is adapted from the briefing paper “Namibia and the African Peer Review Mechanism: Committing to Improved Governance” by Steven Gruzd. On Saturday 28 January 2017 in Addis Ababa, Ethiopia, President Hage Geingob signed a Memorandum of Understanding with the African Peer Review Mechanism (APRM), committing Namibia to Africa’s premier governance assessment and promotion […] 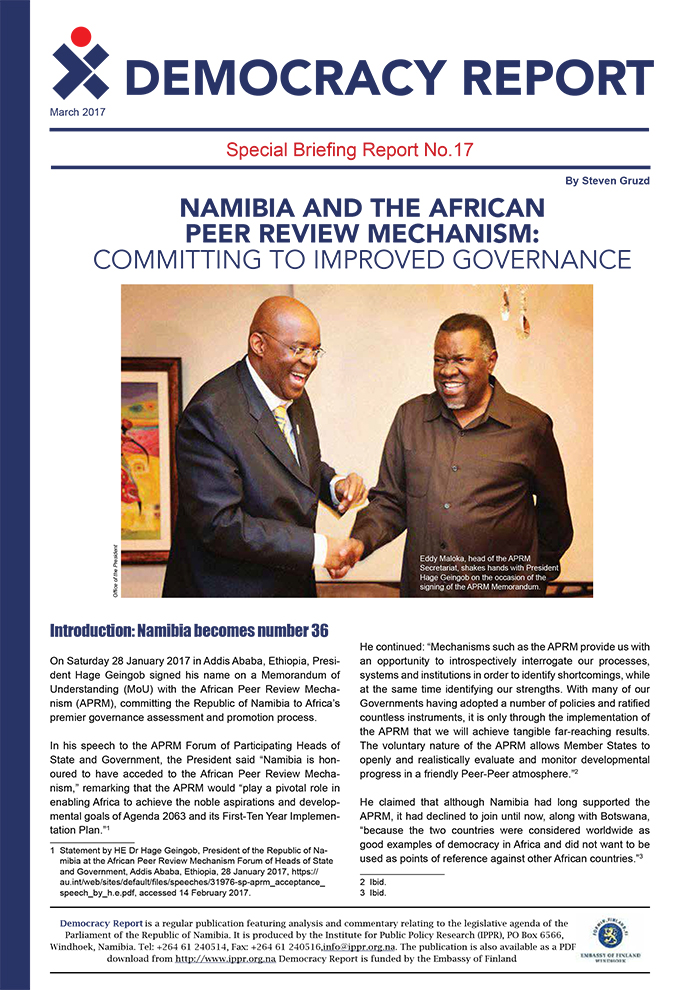 This report on the change of governance systems at SOEs quotes local academics as well as our report.

This article from the Namibia Economist is based on our Q&A with Minister of Public Enterprises from our report on SOE governance in Namibia.

Hybrid model a step in the right direction

The IPPR’s recent report on State-Owned Enterprises is covered in the Observer. The article quotes IPPR Research Associate, Max Weylandt, on potential benefits of the new governance system: “There are many ways in which Namibia can benefit from it, as it is efficient and useful in times of fiscal restraints. In theory the central body […]

This Namibian article addresses a key concern raised in our report on SOEs: According to Weylandt, the classification of these enterprises is still not clear because a state-owned enterprise such as the controversial Namib Desert Diamonds (Namdia) still resorts under the mines and energy ministry instead of the public enterprises ministry, like all other commercial […]

Namibia holds on to governance ranking 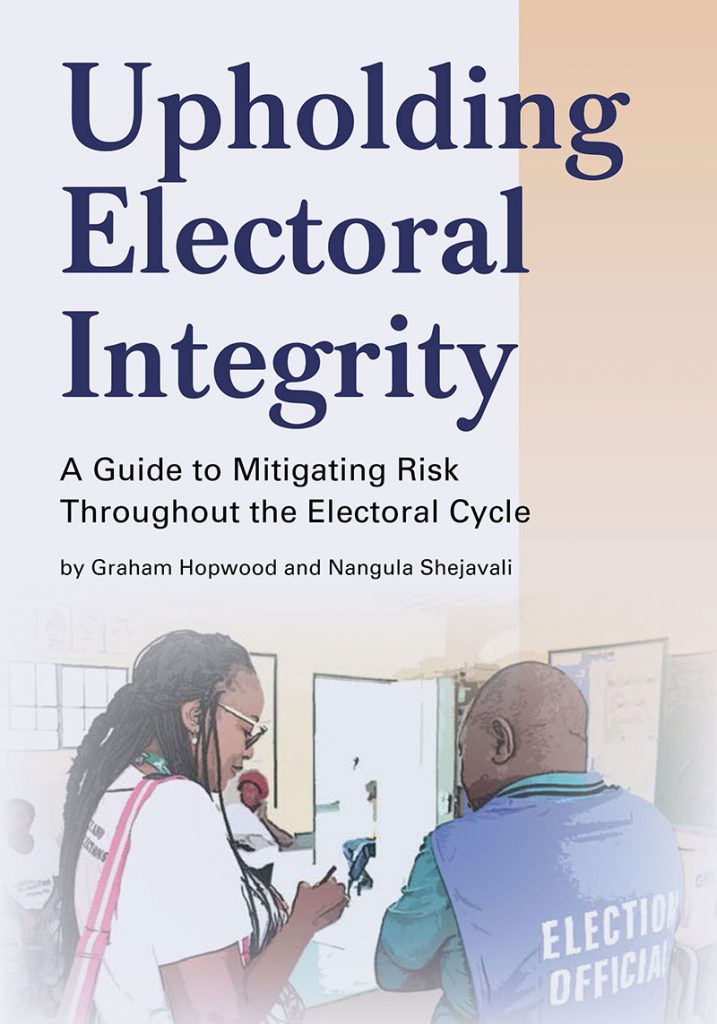 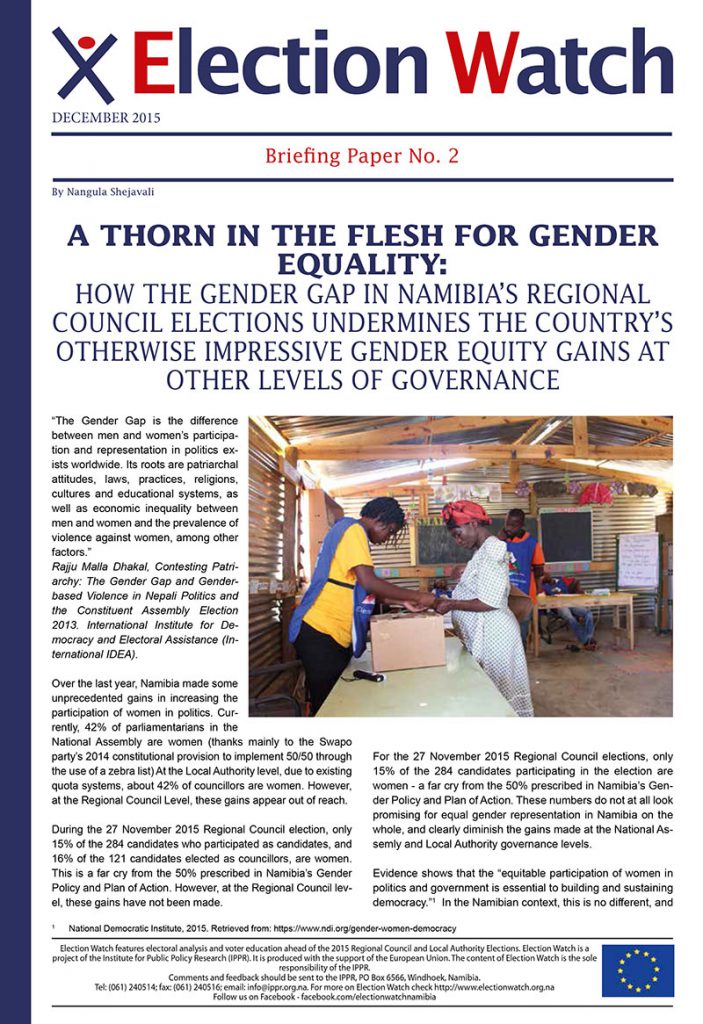