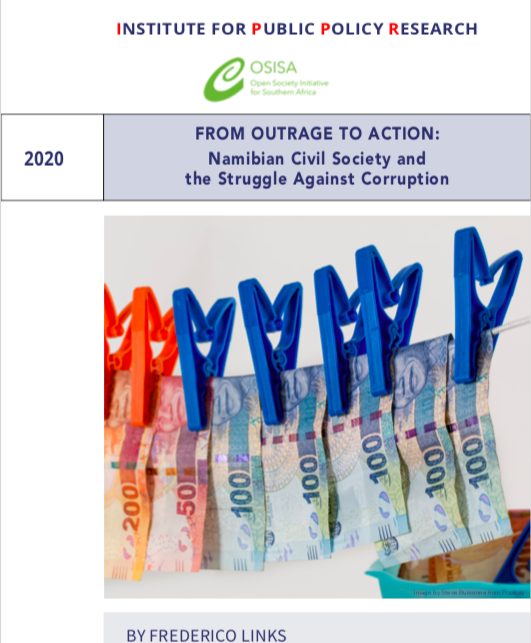 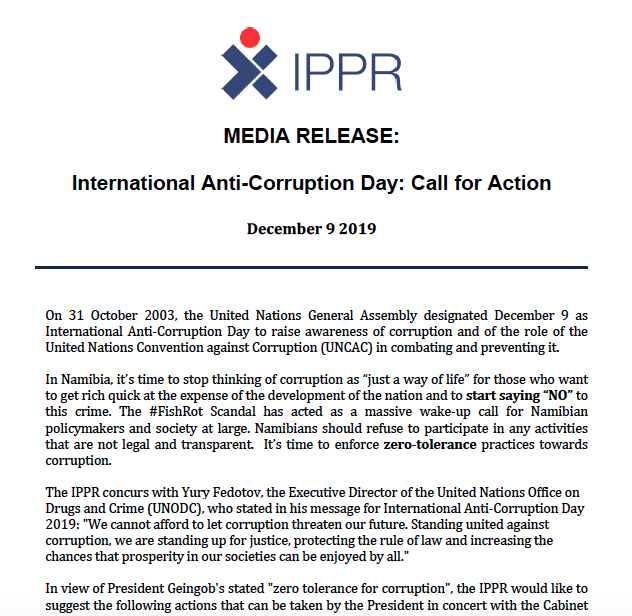 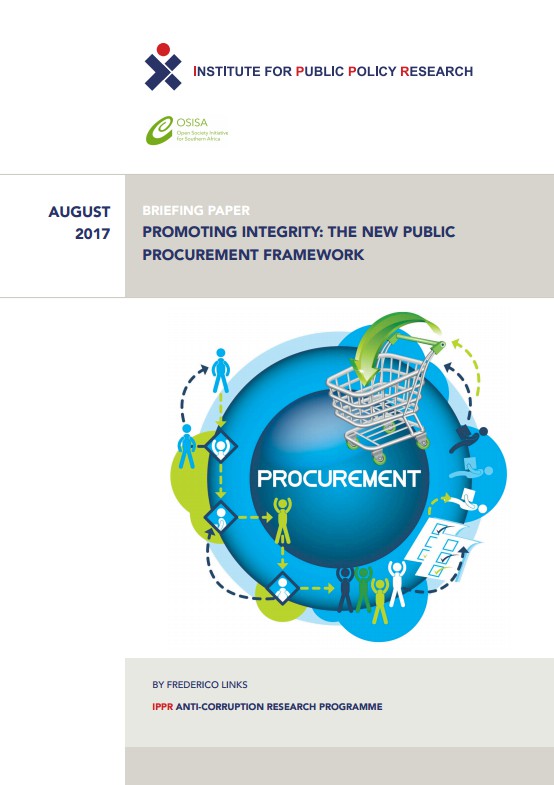 Government has begun implementing a new Procurement system. This paper looks at the international framework that gave to that system and provides an analysis.

The Crime of Illicit Enrichment in Namibia 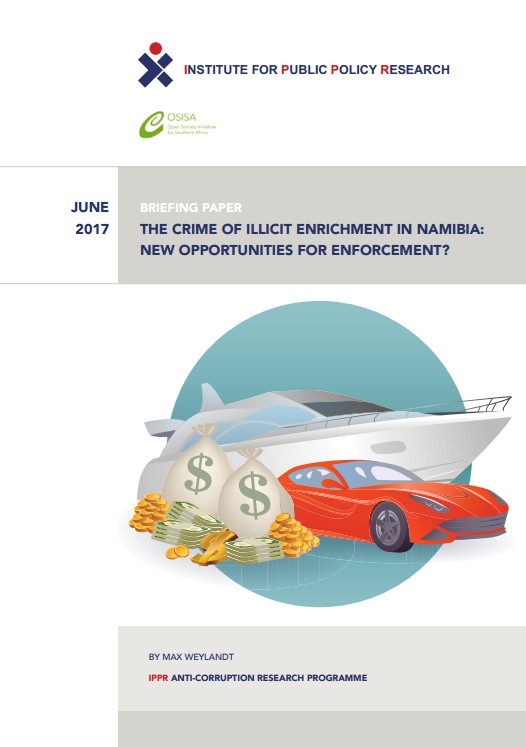 Should it be a crime to have wealth you can’t explain? 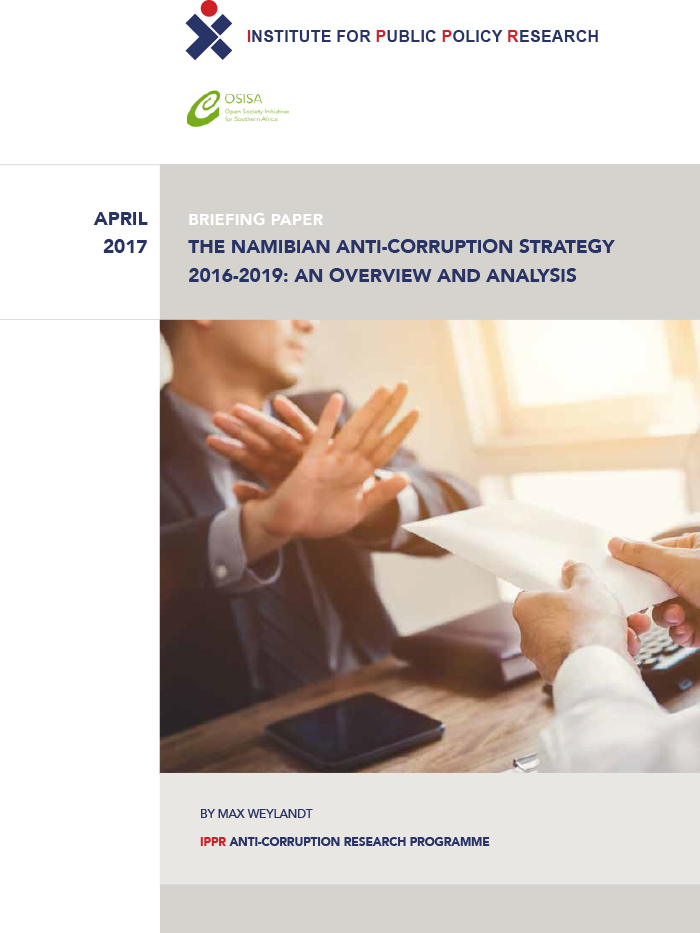 The United Nations Convention Against Corruption requires its members to create a framework for the fight against corruption, which often takes the form of a national strategy. The Anti-Corruption Commission recently launched Namibia’s strategy, but there has been little reporting on, or discussion of, this document. This report outlines the contents of Namibia’s report, and […]

How effective are anti-corruption agencies in the region?

The Allgemeine Zeitung summarises our report on Namibia’s compliance with the UN Convention Against Corruption (read the report here).

Namibia and the UN Convention against Corruption 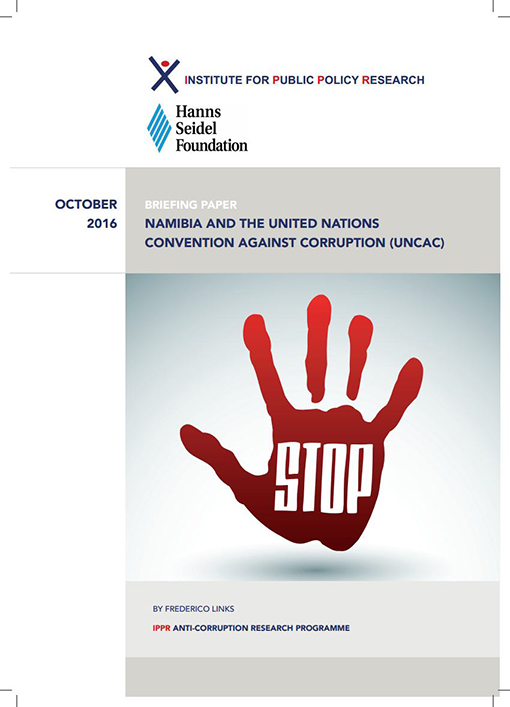 Is Namibia complying with its commitments under the UN Convention against Corruption (UNCAC)?