Gaps in the Human Trafficking Bill

The Combating of Trafficking in Persons Bill 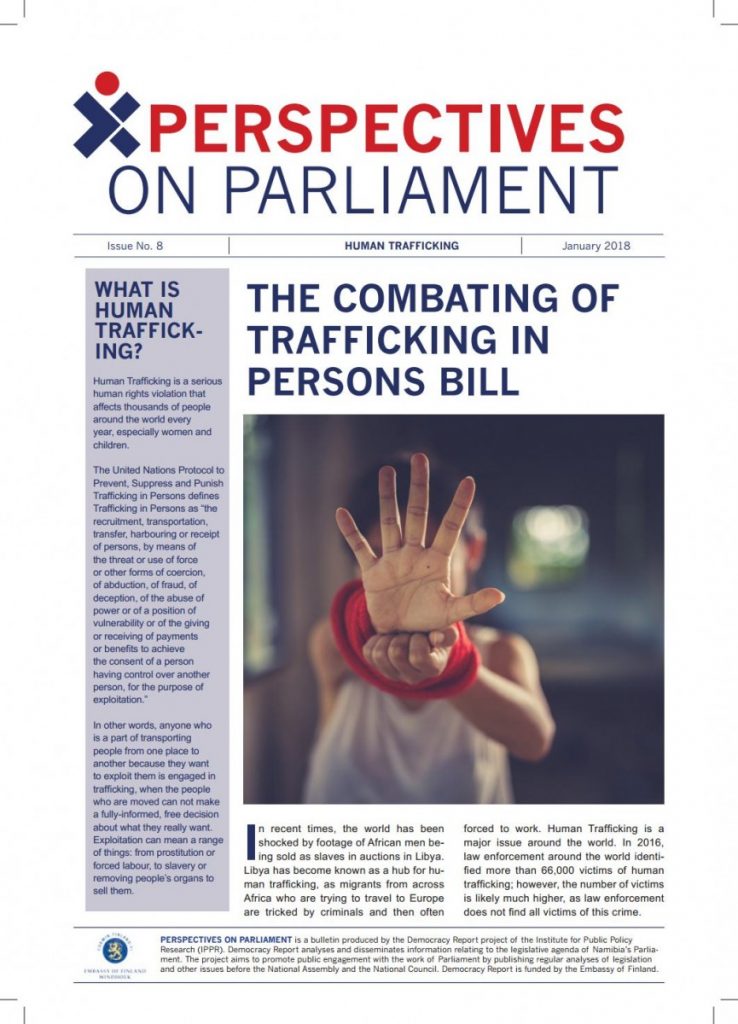