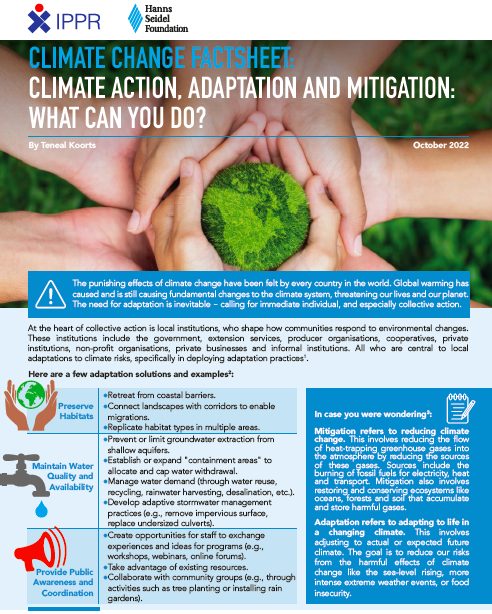 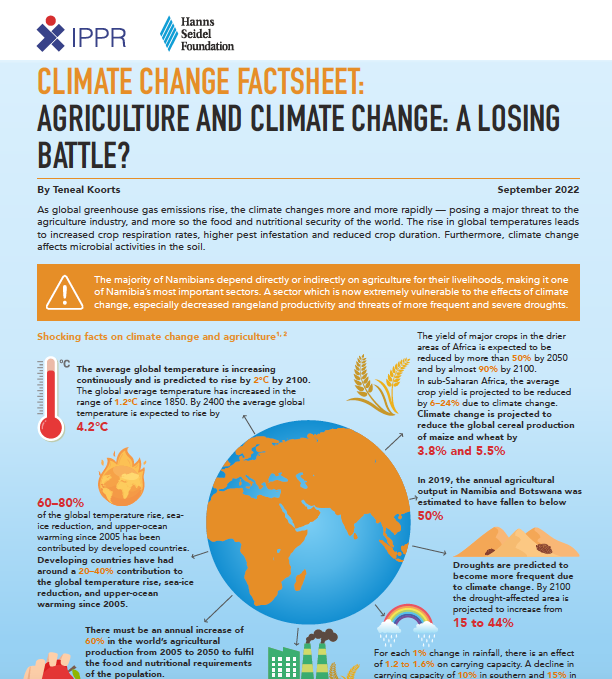 Biodiversity & Ecosystems In The Face Of Climate Change 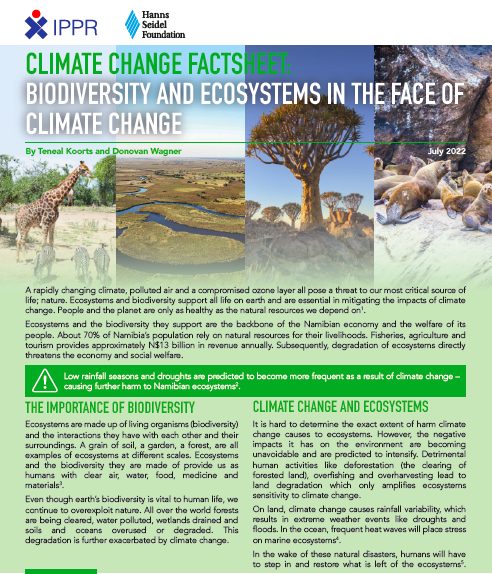 What impact is climate change having on biodiversity and ecosystems?This is the second in a series of four climate-focused factsheets produced by the IPPR with the support of the Hanns Seidel Foundation

Climate Change – Why Should Namibians Care? 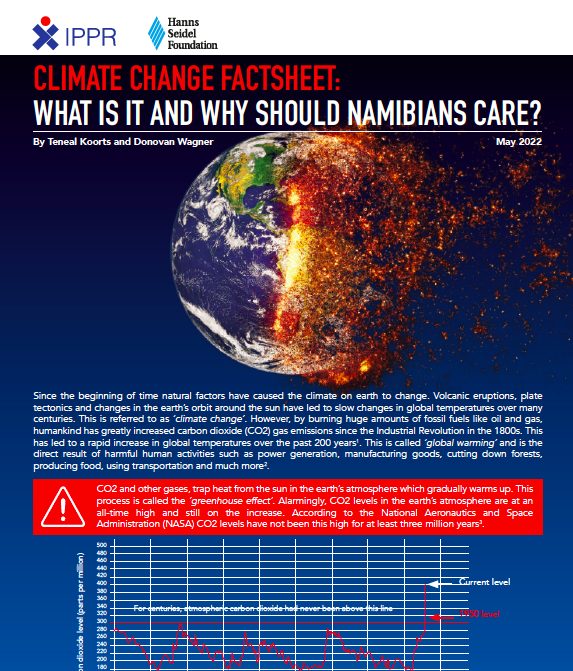 Why should Namibians care about climate change? This is the first in a series of four climate-focused factsheets produced by the IPPR with the support of the Hanns Seidel Foundation 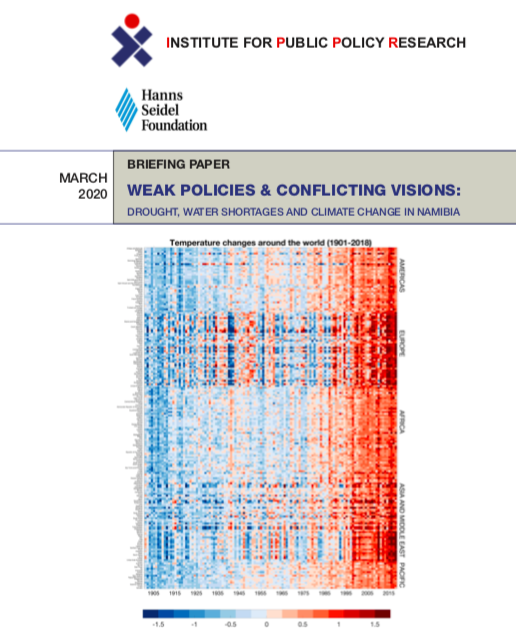 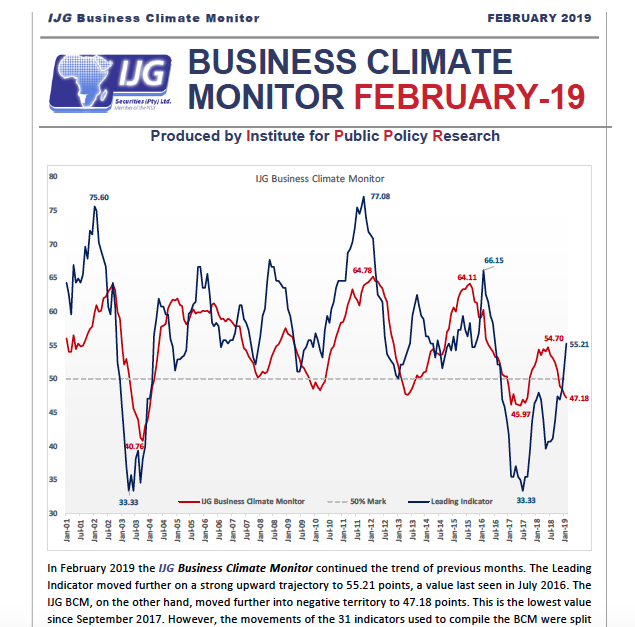 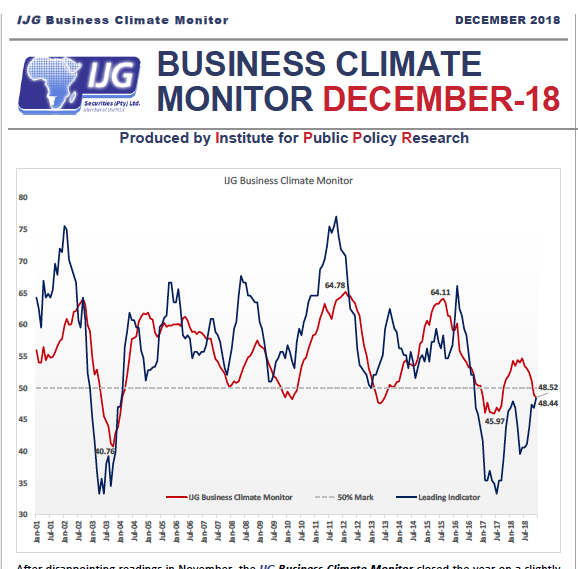