Towards A Blue Economy 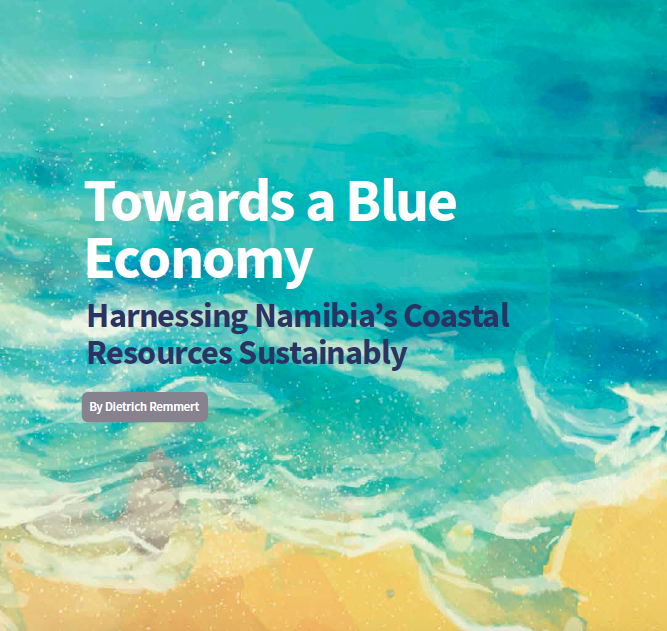 What is the Blue Economy? And what could it mean for Namibia, a country with a 1,500 km coastline – much of it pristine desert? The IPPR’s new publication examines these questions and suggests ways in which Namibia can harness the potential of its coastal regions in a sustainable way.