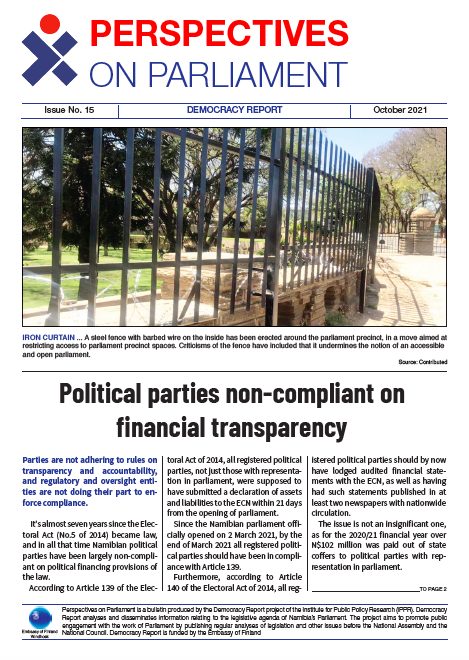 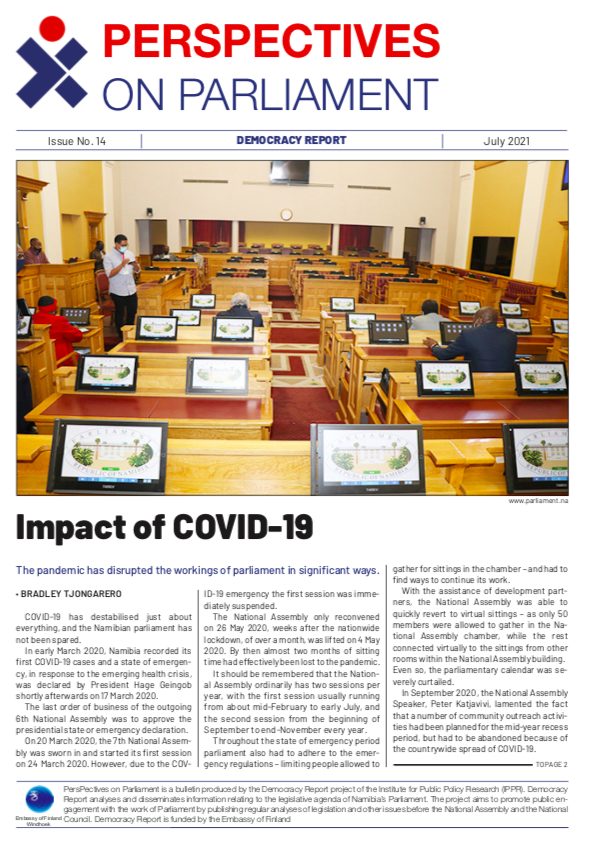 Agriculture in Namibia – An Overview 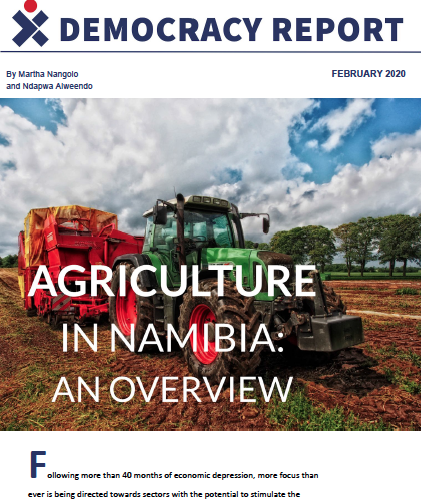 This paper gives a brief overview of the agricultural sector in Namibia including types of farming, contributions to the economy and employment, gender inequality, drought, the land question, trade, fisheries, and key agricultural stakeholders. 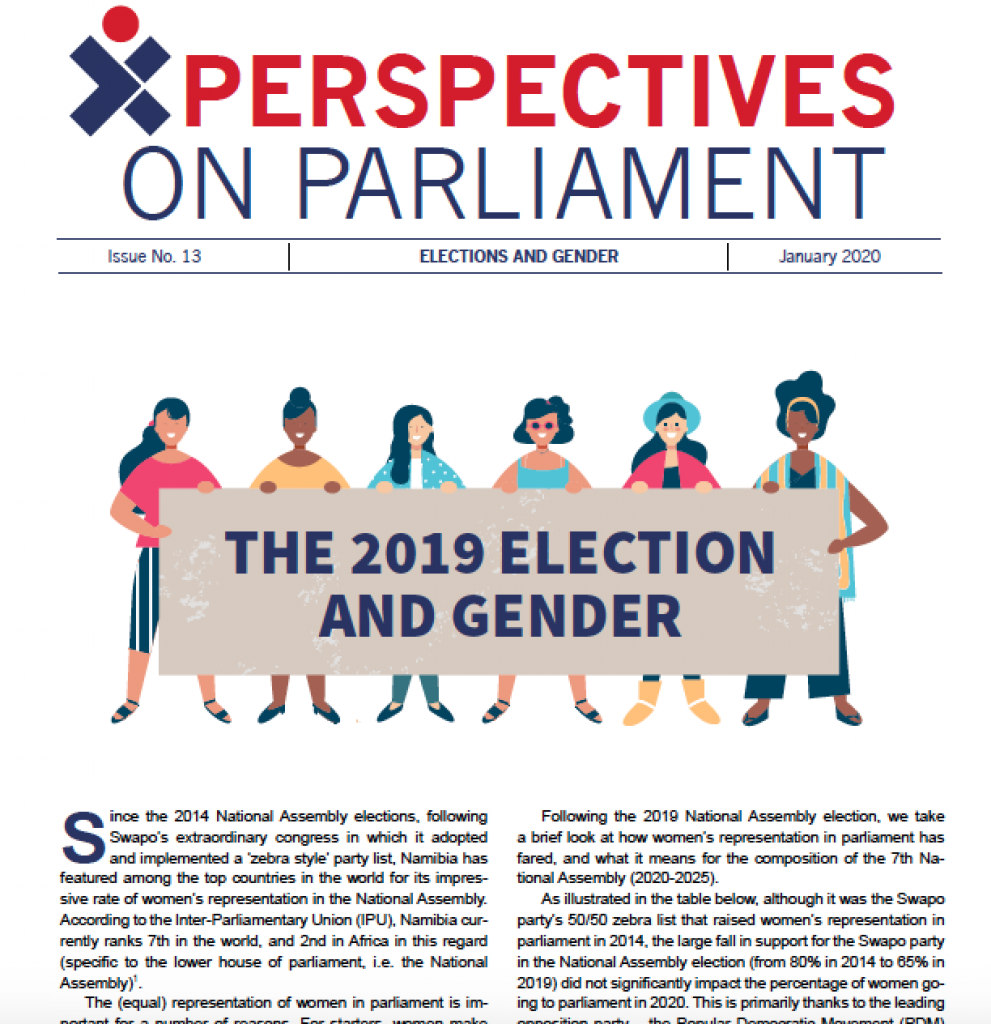 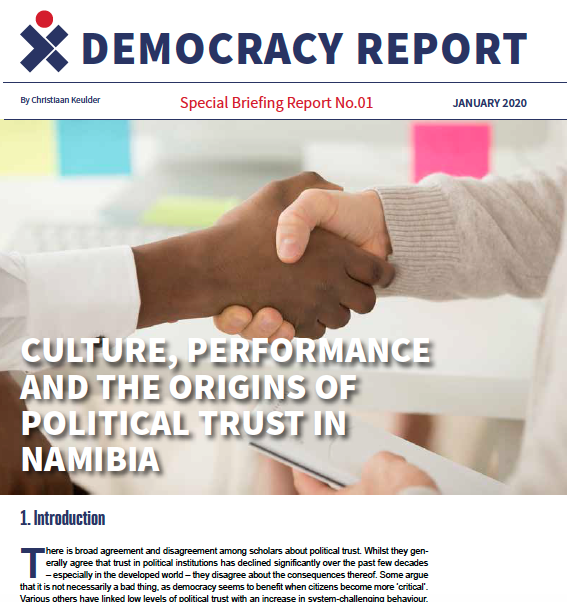 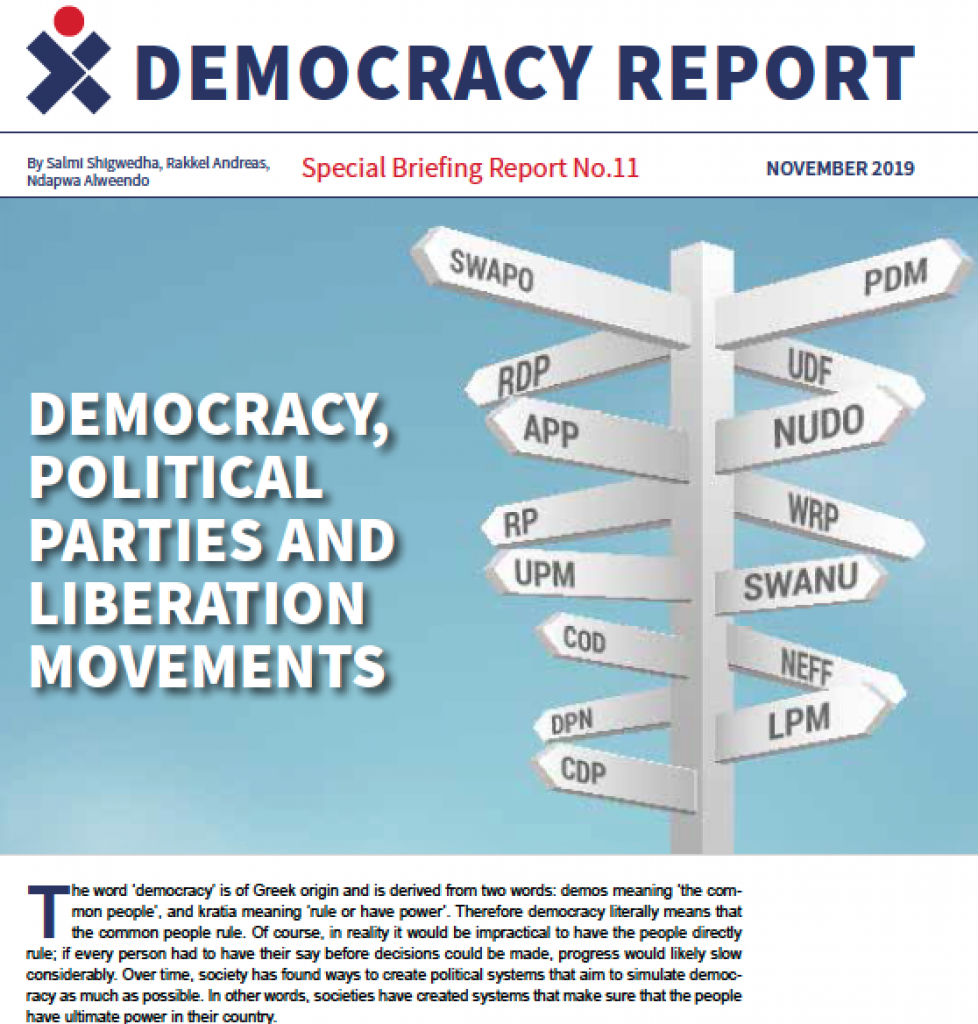 Technology in the 2019 Namibian Elections 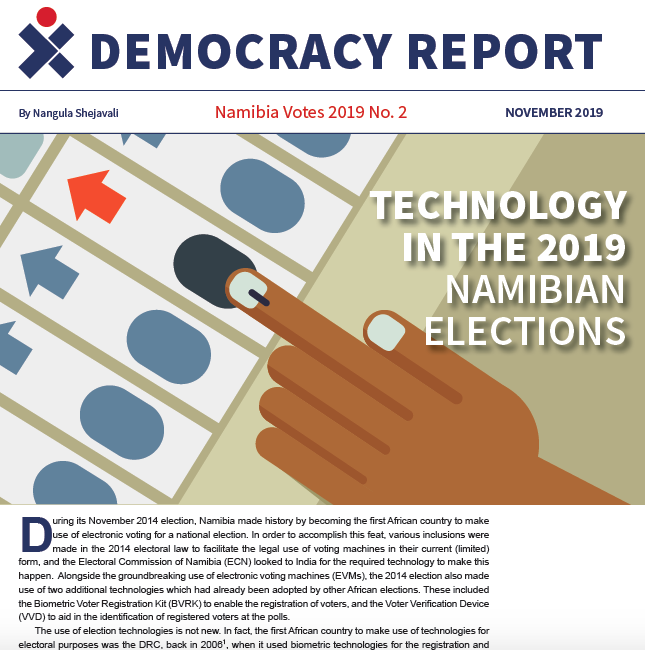 Despite using electronic voting machines at national and sub-national elections in 2014 and 2015, many voters and parties still hold strong suspicions about EVMs and the use of technology in general at polling stations. This briefing paper examines the use of various technologies at Namibian elections – from biometric registration kits through voter verification devices […]

A Critical Look at Party Manifestos for the 2019 Elections 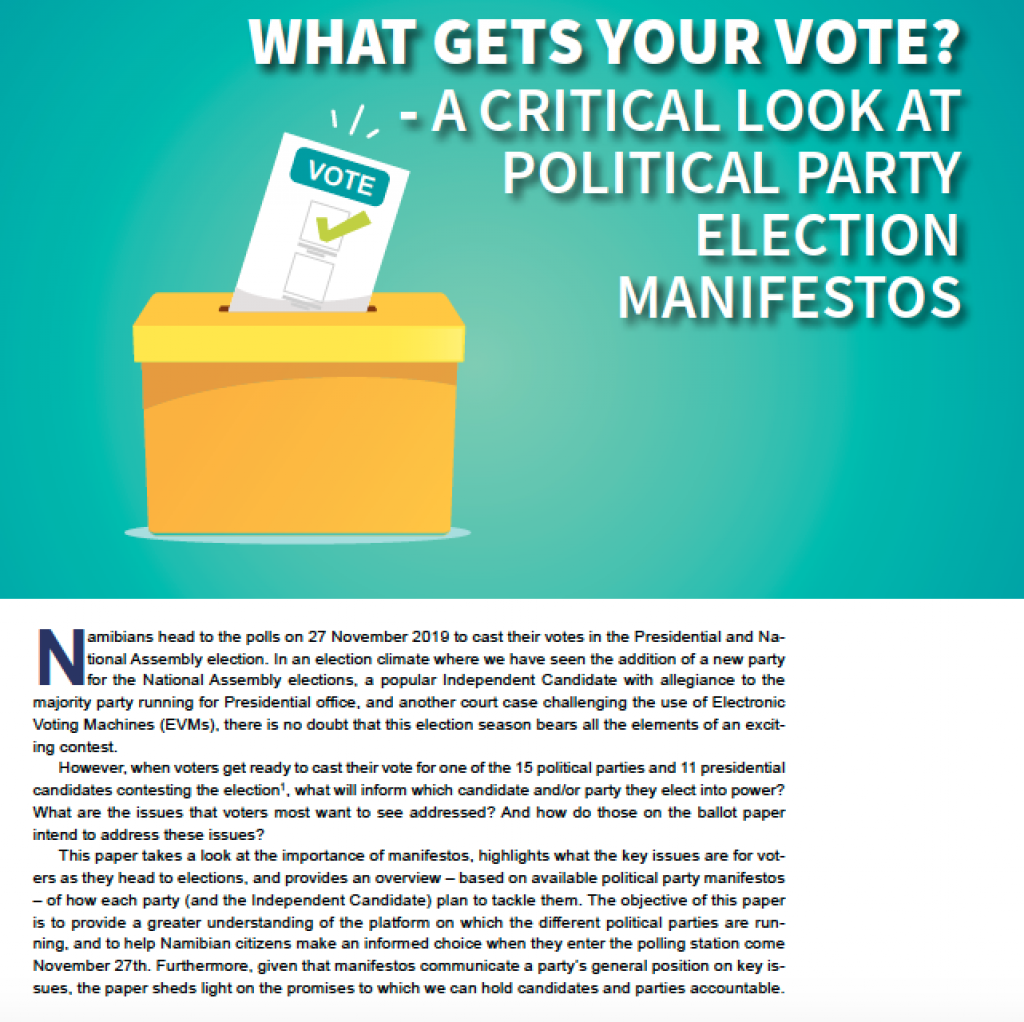 This paper highlights key issues in the manifestos made available by political parties and candidates before the November 27 2019 national elections in Namibia. 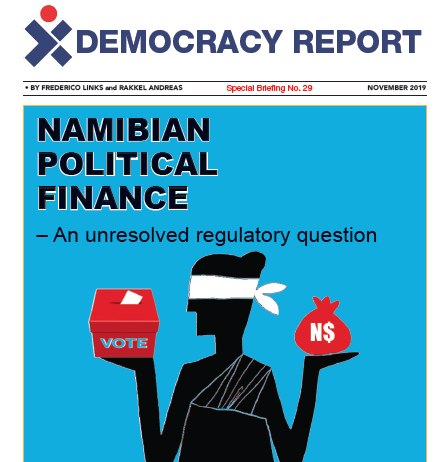 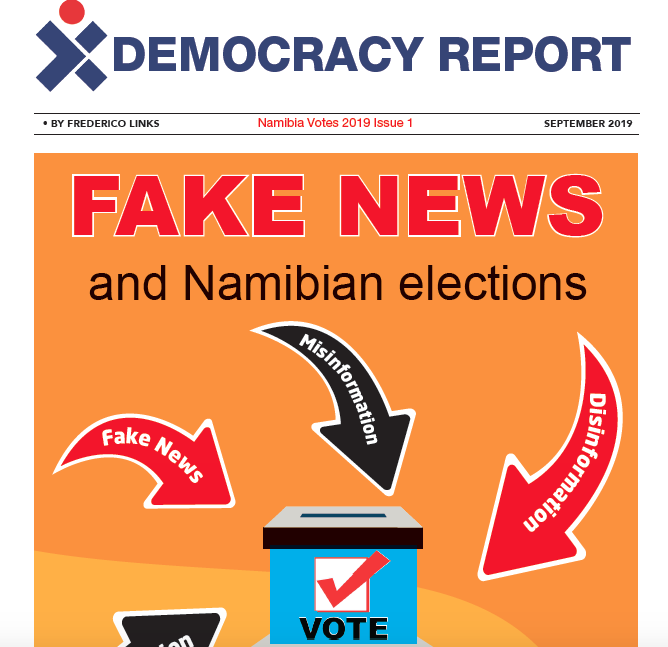