Johanna Wolf joined the IPPR in April 2017 as an Accountant and Administrator. 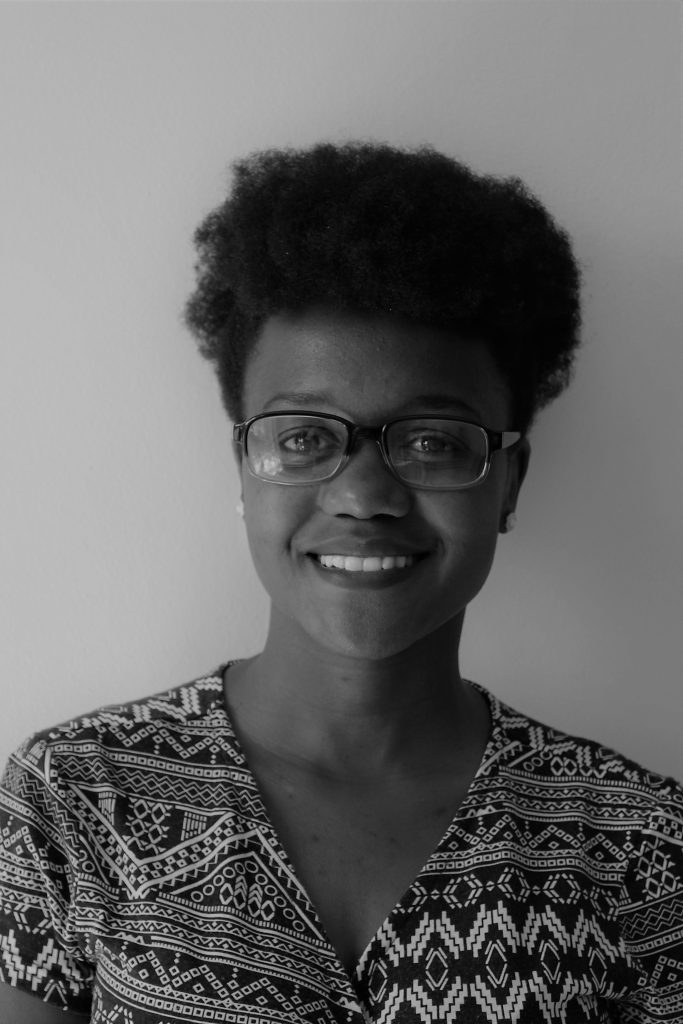 Rakkel Andreas  joined the IPPR in 2018. She is a freelance journalist, socio-political analyst and communications consultant. Her research focus is on the work of parliament and issues of good governance. She holds a Master of Arts degree focused on Development and Governance from University of Duisburg-Essen, Germany and a Master of Arts degree in […] 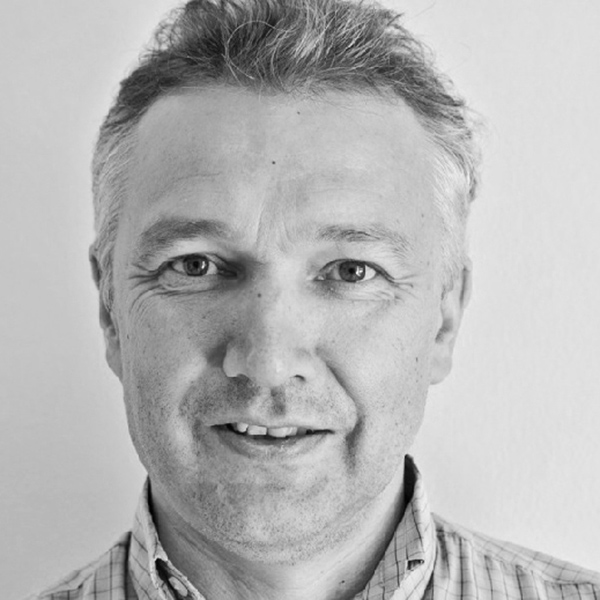