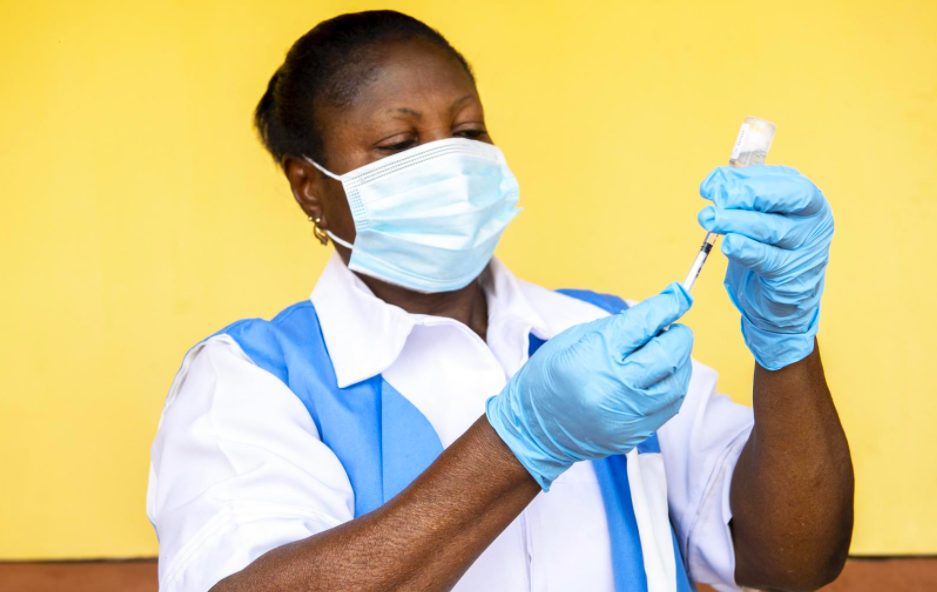 Time to Reward the Vaccinated

Recently, local financial services company Cirrus Capital produced a chart showing that, at current rates, Namibia will only reach its target for COVID-19 vaccinations (1 478 756 people or approximately 60% of the population) midway through 2026.

This extremely sluggish vaccination rate means that Namibia will have little protection against a potentially damaging fourth wave of the disease, which some have forecast will hit the country before the end of the year. Those of us who have lost friends and family during the third wave know just how awful this prospect is.

While vaccinations do not eradicate the spread of COVID-19, they have been shown to significantly reduce the number of people falling seriously ill and dying from the disease. Reaching the 60% vaccination target as soon as possible is the surest way of limiting the impacts of future COVID waves. The health benefits of vaccinations are already obvious but vaccinating most of the adult population is also crucial to Namibia’s economic recovery. For example, the foreign tourist market will only return once Namibia is seen to have the virus under control and the majority of people working in the tourism sector are vaccinated. A prolonged and faltering vaccination roll-out will undermine any hope of economic revival – leading to greater unemployment and poverty.

While the vaccination programme should remain voluntary, a cash incentive that gives new impetus to the campaign would have enormous benefits for Namibia.

The idea of linking cash transfers to vaccination drives is not new. Brazil’s much-praised Bolsa Familia programme, seen as a forerunner of the Basic Income Grant concept, has for the past 18 years rewarded families whose children are vaccinated and in school. Similar social protection schemes in Mexico and Nicaragua have provided financial subsidies to poor families in exchange for school attendance and preventive health actions including regular checks at clinics and vaccinations.

From early this year, COVID-19 vaccination incentives have been offered around the world. Serbia provided a once-off payment of 25 euros to anyone who received a jab before the end of May. The city of New York is now offering US$100 per dose. Other countries and states have been giving away gift vouchers (various US states), Uber rides (Lebanon), takeaway meals (UK), and organising lotteries with lucrative prizes that only the vaccinated can enter (Cambodia and California). Washington state in the US even went as far as giving away marijuana in a ‘joints for jabs’ promotion.

In terms of medical ethics and civil liberties, inducements and nudges that clearly produce health benefits are seen as far preferable to compulsory orders backed by the threat of hefty fines. The heart of any vaccination drive should remain public education about the health advantages of getting jabbed. Those who had the foresight to take early action and already got themselves vaccinated should also be included in the payments.

Although the supply of vaccines to Namibia has so far been unreliable, there is the prospect of several hundred thousand doses arriving in the next few months via donations from Germany and the US as well as from the Covax facility and the African Vaccine Acquisition Task Team.

This scenario creates the opportunity for a concerted multi-sectoral vaccine campaign linked to incentives. It would cost Namibia in the region of N$1.5 billion to reach the target of 1.5 million of the adult population if each fully vaccinated person were to receive N$1,000. This would be an undoubted strain on an already under-pressure fiscus but the gains for the health and the economy of the nation would justify such an outlay. Such expenditure in terms of welfare is not unprecedented. In comparison, government spent N$576 million in 2020 on paying 769 000 Namibians the once-off Emergency Income Grant (EIG) of N$750.

There are various ways in which an incentives programme could be modified to lower costs. For example, if there are enough vaccine doses in the country, the N$1 000 grant could be given to all those who are fully vaccinated by a certain date – say before the end of 2021. In addition, the private sector – especially the banks and finance houses (several of which have already vigorously backed the vaccination roll-out through advertising and social media campaigns) – could be asked to cover part of the costs. Any business that would gain from the revival of the economy should be willing to back a national vaccination fund. To boost vaccination rates, government could offer bonuses or extra leave days to civil servants, while private companies could also reward employees who are vaccinated.

Government has already shown with the EIG in 2020 that it has the capacity to be innovative when finding cost-effective and speedy ways of distributing cash grants. The best brains in the public service and the private sector can surely come together to devise a successful, incentivised vaccination programme.

A ‘cash-for-jabs’ campaign may seem expensive in the short-term but would be an investment that can reap massive returns in terms of health benefits and economic renewal for the country.

The author, Graham Hopwood, is the Executive Director of the Institute for Public Policy Research (IPPR).