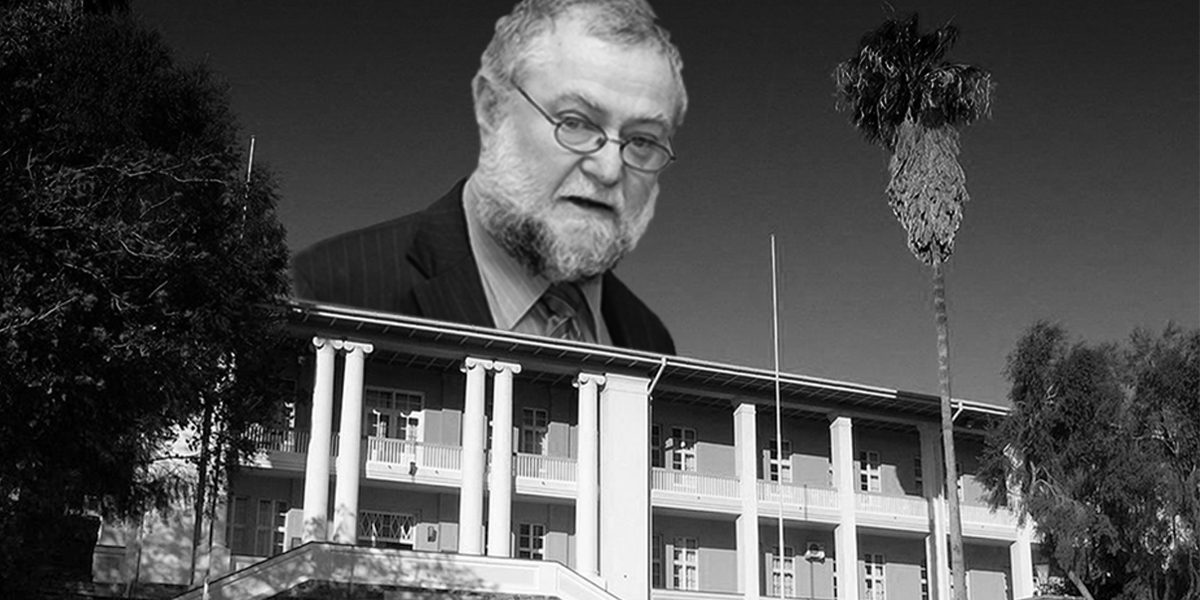 So the budget came out last week, and of course the media has been all over it.

Shortly after it came out we posted this graphic to look at the ‘winners and losers’ of this  budget. Who got more money  than last year and who had to cut down on their spending?

A quick calculation – how much ministries get this year vs. Last year. #NamBudget2017 pic.twitter.com/X6KGhoqxAM

It looked like Parliament was the second-biggest loser, with a reduction of a third of their overall budget. This is a shocking number. The mid-year budget review of 2016 already cut Parliament’s funding, to the extent that  “the oversight function of Parliament came to a complete standstill” (according to the RDP’s Mike Kavekotora). In response to Kavekotora’s complaint, the Minister of Finance had just promised MPs that funding would be restored – and now this?

A closer look reveals that the cuts have actually been minimal. We took a look at the document entitled Estimates of Revenue, Income and Expenditure, which goes into detail on how money will be spent. On page 39 we see a massive reduction – in the funding to political parties! It seemed implausible that they would cut all funding – surely both the opposition and the ruling party would protest, as this is a substantial income to them (see our report here).

It turns out this funding was simply shifted to the Ministry of Finance (on p.131). Once we add Political Funding back to the total received by Parliament, they actually increased their budget compared to last year’s mid-term budget. And compared to the original 2016 budget, before cuts hit, the decrease is small (about 5%). So what looks like a massive budget cut to the National Assembly is really just an effect of an accounting change. This change may have come because it is inefficient for the ministry to give money to Parliament to then distribute it, when it could just pay out the funds itself. Also note that new accountability measures for these party funding is supposed to come into place. It stands to reason that the Finance Ministry has better controls in place than the Parliamentary staff.

So where are these other budget cuts coming from? Property Rental went from 3,4 million to 0. Unless this was also slipped somewhere else in the budget, this may be a sign that the city offices rented for MPs are really not being used anymore. Entertainment budgets for politicians were reduced by more than 100,000; office refreshments also saw significant cuts, as did S&Ts.

But overall, it seems the cuts were nothing as dramatic as the number suggested at first. Next week MPs start discussing the budget; it is their responsibility to question how money was allocated. We will see if they think this budget does enough to enable their work.