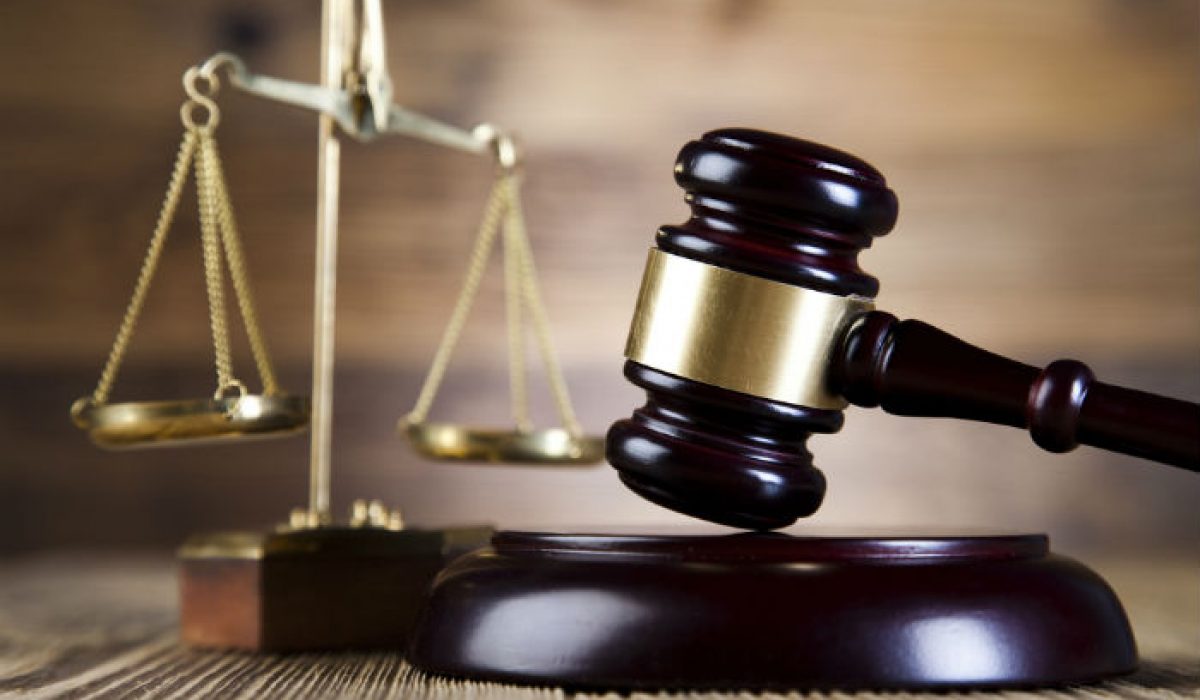 A quick explainer on how the Electoral Act of 2014 deals with challenges to the results of elections.

Independent candidate Dr. Panduleni Itula, along with other four other presidential candidates, is seeking to have the Presidential election of November 27 2019 declared void and for the election to be held again.

The Chairperson of the Electoral Court must try to avoid formality in the proceedings if possible. The Court doesn’t insist on lawyers representing complainants or respondents – so a party to proceedings can represent themselves or be represented by any office-bearer of a registered political party.

The Electoral Court must conclude all post-election matters seven days before the swearing in of the President – so that means by March 14 2020.

This is important because when the RDP and others challenged the election result in 2009 the case wasn’t concluded (under the old electoral justice system) until 2012.

The Electoral Court process is not supposed to be costly – so the Court may not make an order of costs against a party unless the party has acted in a frivolous or vexatious manner.

Cases brought before the Supreme Court, i.e. relating to Presidential election, are not subject to the same provisions about informality and costs. Already we have seen that costs could be much higher in cases related to the Presidential election with South African lawyers being flown in to argue on both sides in the present case.

Check Sections 167 to 172 of the Electoral Act for further details.

It is important also to note that Section 115 of the Electoral Act states that a court cannot set aside the result of an election if the election was conducted in accordance with the principles set down in the Electoral Act. Any mistake or non-compliance with the Act can only lead to the result being set aside if such mistakes or non-compliance affected the result. In short, an election can only be declared void if there was a breach of principle and/or mistakes affected the final result of the election.